From Bologna to Florence the way of the Etruscans, a wonderful itinerary through the Apennines, between history and art, along routes, paths and muletracks that belong to forgotten ages. A fascinating journey, an ancient flavor, that bring us back to the time where these routes where plenty of pilgrims an traders. This itinerary goes through hills, forests and villages full of traditions. This route is also called The Way of the Etruscans,  because the places we walk through were inhabited by the ancient Etruscan, which had built two cities-support, nearly two “terminals”, for crossing the Apennines: Kainua (Marzabotto) to the north and Gonfienti (Prato) south of the Apennine mountain range. This has always been the natural and political division between northern and southern Italy, Europe and Mediterranean countries. This particular route will lead us to unexpected landscapes of this unknown country. Follow us on Facebook! 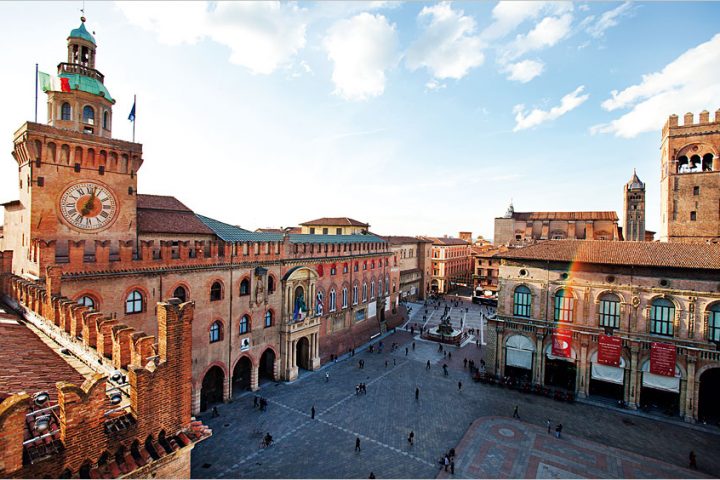 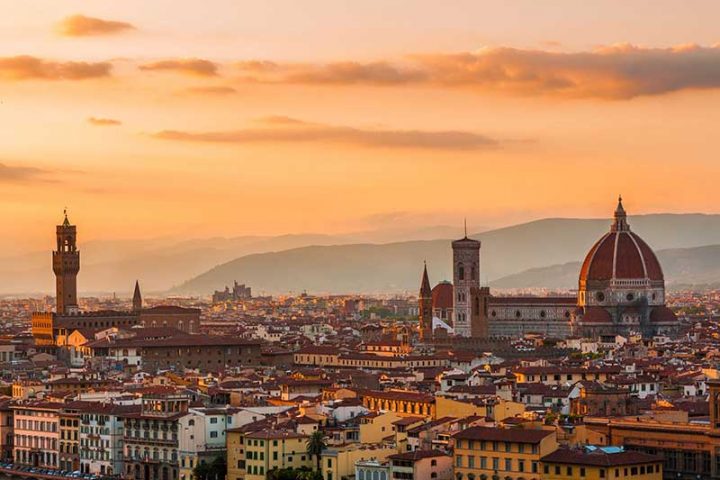 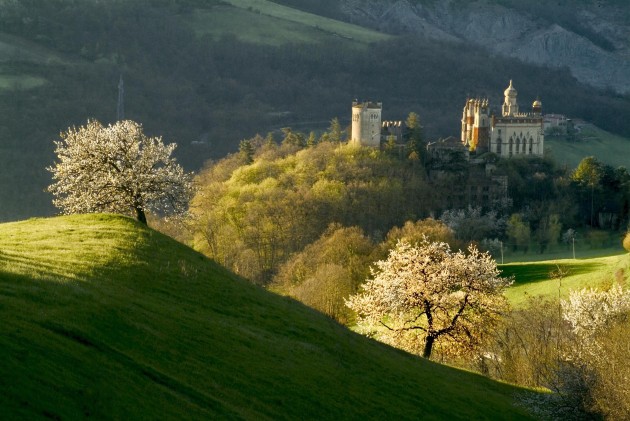 Arrival in Bologna and transfer to hotel. Check in and, according to the arrival time, brief exploration of this wonderful city. Dinner at restaurant. Overnight hotel.

Breakfast at hotel. Bologna has always been considered an hot spot of intellectual, artistic and scientific progress. Today it’s still able to seduce the souls of citizens and tourists, thanks to its medieval center, one of the best preserved in Europe, which is characterized by its 40 Km of arcades and by the red bricks that make up the buildings, conferring her that characteristical warm atmosphere..Transfer by minibus to Marzabotto. Here during the Second World War was The Marzabotto massacre, with about 1830 deaths (including entire families and many children), one of the most serious war crimes against the civilian population perpetrated by the German armed forces in Western Europe. Picnic lunch. Dinner and overnight at hotel.

Breakfast at hotel. Not so far from the centre of Marzabotto it is possible to visit the National Etruscan Museum “Pompero Aria”, where are exhibited the finds returned by archeological surveys conducted in the Etruscan towns of Marzabotto: its necropolis and its acropolis. What makes this site an exceptional testimony as part of the Etruscan civilization is the urban layout of the city, in which the regular modular scanning of space is a sign of a well-defined schedule.The route proceeds through the Regional Park of Monte Sole until it reaches Grizzana Morandi. Picnic lunch. Dinner and overnight in hotel.

Breakfast at hotel. From Grizzana, a little town famous for being the birthplace of the painter Giorgio Morandi who lived here for long time and whose house is now a museum, the route proceeds through forests where it is possible to see traces of deer that are very common in this area. Following the crest of a gentle watershed surrounded by pastures stands the massive cone of Mount Vignese (1089 m. above sea level) we will continue until the pass of Serra Zanchetto and the along the way downhill we will reach Brasinone Lake. Picnic lunch. Dinner and overnight in hotel.

Breakfast at hotel. The excursion will begin on the path that runs along the lake, and then forward in a wooded area inside the Regional park of Suviana and Brasimone lakes until the passage if St Joseph. Up to this point we will continue on the Etruscans’ route until we reach Montepiano that was one of the most important commercial hub. Picnic lunch. Dinner and overnight in hotel.

Breakfast at hotel. Our archaeological tour continues and step by step all around us the landscape change and from the typical Apennine shape it turns into a rolling landscape: the beeches give way to oaks, hornbeams and chestnuts. Finally we will reach the charming medieval village of Montecuccoli. Picnic Lunch. Dinner and overnight in hotel.

Breakfast at hotel. From Montecuccoli we will follow the path that will lead us to discover the countryside of Mugello. After passing the village Cave, the route proceeds until Colle Sassi. Up to this point we will start de descend towards the Prato’s plain and walking along the ancient city walls we will reach the river Bisenzio and finally we will enter in Prato. Transfer to Florence and time at leisure. Picnic Lunch. Dinner free. Overnight in hotel.

Breakfast at hotel. Check out and, according to the departure time, brief exploration of Florence. Greet our group and drive back to departure Airport. End of our services. 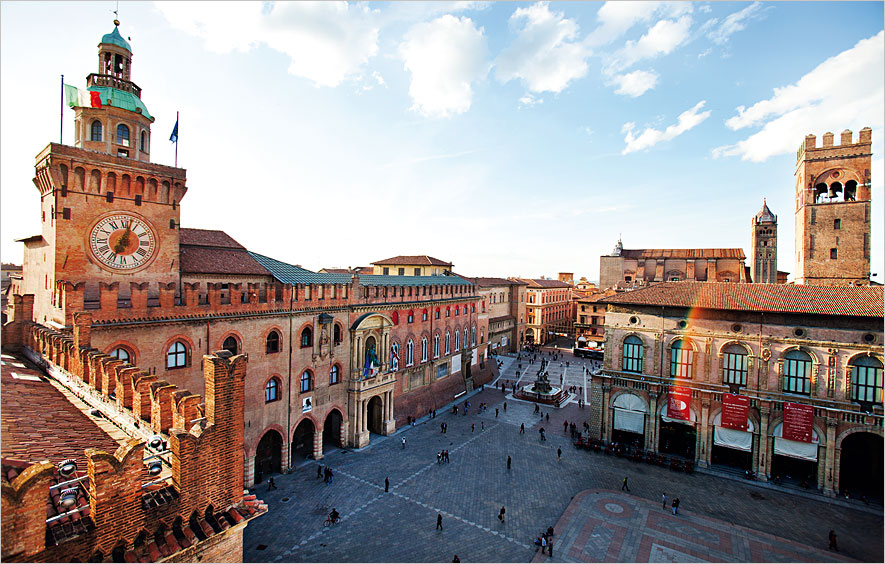 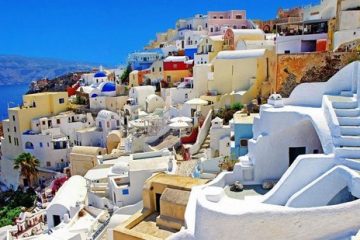 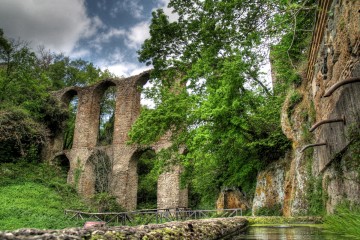 Lazio the mysterious side of the Etruscan land

Lazio the mysterious side of the Etruscan 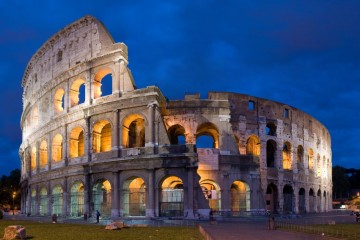