Meet a different Sicily, Sicily is one of Italy’s best-kept secrets, with its fascinating geography and rich historical and cultural legacy. Every great Mediterranean civilization of the past 2500 years has left its mark on Sicily: the ancient Greeks scattered temples and theatres; the Romans, bridges and aqueducts; he Saracens, mosques and towers; and the Normans, churches and castles. Sicilians, however, don’t revel in their island’s traditions. Today, they speed unabated toward the future, installing condom-vending machine in front of medieval cathedrals and demonstrating against their most well known institution, the Mafia. The tempestuousness of Sicilian history and political life is matched only by the island’s dramatic landscape and climate.

The countryside is dominated by sheer, rock-strewn crags, and Europe’s highest volcano, Mt Etna, serves as uneasy reminder that Sicily rests on the edge of the European geologic plate. On this trip we explore great walking routes in the mountainous interior, follow coastal paths beside the Mediterranean in the Aeolian Islands, and even hike on the volcanic slopes of Mt. Etna – at 10,700 feet, the highest point on the island. Sicily’s colorful past has left behind an intriguing mix of prehistoric, Greek and Roman remains, along with evidence of Byzantine, Arab, Norman and Spanish conquests. Follow us on Facebook! 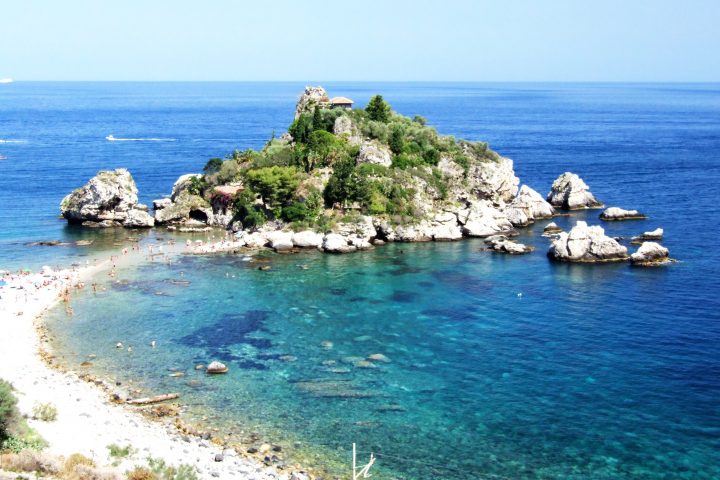 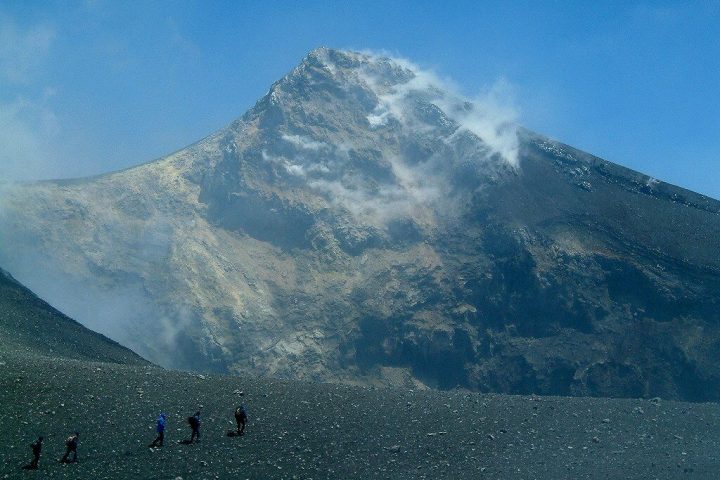 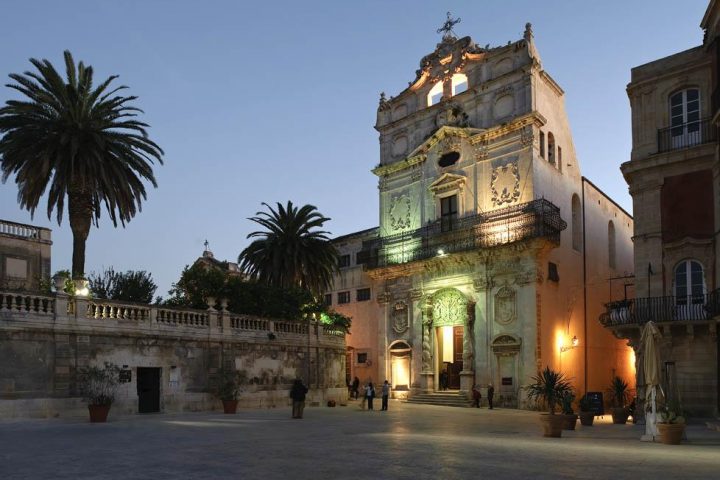 Group assembly in Catania airport; drive to Hotel; relaxing time, introduction to the area, to the culture of Sicily and to the walking program. According to the time of arrival, there will be time for a short stroll in the surrounding.

First, easy walks on the slopes of Mount Etna, on the solidified lava from an eruption dated 1865, still not colonized by the vegetation, forming small mountains called “little buttons”, due to the small cones shape. Different is the other itinerary inside the abundant vegetation of the “Pineta”, a pine wood rich of different species of plants usually growing on lava ground.

In the afternoon we move to discover the beauty of Catania. The history of Catania and its Province seems to identify itself with that of Mt. Etna, the Vulcano which dominates the city. It is a city of ancient origins: its foundation goes back to the second half of the 8th century BC.

Day to discover the one of the wonder of Sicily: Syracuse was the only city in all of Magna Grecia to resist and defeat the Athenians eventually deporting them from the island. The Carthaginians suffered a similar treatment, confirmation not only of the superior military might of the Syracuse but above all their cultural and economic superiority. A superiority maintained under the “Tiranni Illuminati” (Enlightened Tyrants). Today, the area is ready to challenge the new-European Markets, and is able to make the most of its natural reserves, and artistic and architectural beauty. Trade and tourism are the two cornerstones of the province and offer to whoever visits, the opportunity to pass through the history of man: from prehistoric times to the first settlements, to the Hellenic world, to the Roman Byzantine traditions, from the Norman culture, to that of the Spanish and Baroque, to arrive finally to our modern day ‘industrial archaeology.

Today we walk to the top of Mount Etna, in an easy walk which will take us near to the impressing smoking top; along the way will be possible to observe the different eruption with the lava scattered from the central cone in the past years.

NOTE: ascent according to the safety rules of the moment.

We begin our relaxing day in Taormina, city of unsurpassed beauty, a cliff-top city of mansions, pine trees, and purple flowers, with a hazy-blue coastline stretching out below. The 3rd century Greek theater, at the very edge of the cliff, is arguably the most dramatically situated theater on earth; the Roman Odeon and the medieval castle, reached by a small set of steep steps snaking up the mountainside, will complete the fascinating tour. The rest of the day will be dedicated to the discovery of Agrigento with the huge area of the Greek temples, such as Temple of Concord, one of the world’s best preserved. Agrigento, which has been inhabited since Pre-Historic times, developed around the city of Akragas. Akragas was founded at the beginning of the 6th Century BC and reached its height of power and influence 200 years later under the reign of the tyrant Theron. The town center displays the varied history of this town; in particular the 10 years of battle between the Romans and Carthaginians.

Today we will walk across one of the best and largest volcanic valleys until we reach the bottom of the valley all covered with a rich wood forest. Traces f historical eruptions all all around.

Day 7 – The coast of Sicily

The coast of Sicily, in the Gulf of Catania, is a broken line of sandy beaches, but they give way, to the north, to a more rocky coastline and pebbly beaches. Many small fishing villages dot this line of coast, including Aci Trezza, whose intriguing sea-stacks are said to be the rocks Polyphemus hurled at Odysseus!

Day 8 – The Alcantara gorges, the must see nature reserve

The Alcantara river has its source at an altitude of 1250m. Several thousand years ago, the river bed was blocked by a lava flow from Mount Etna. As the lava was cooled much more quickly by the water than it would have done otherwise, it crystallized in the form of columns. Over the next millennia, the river naturally eroded a channel through these columns, resulting in impressive gorges and ravines such as the “Gole dell’Alcantara“, Alcantara gorges.

After an early breakfast we drive to Catania airport – end of services. 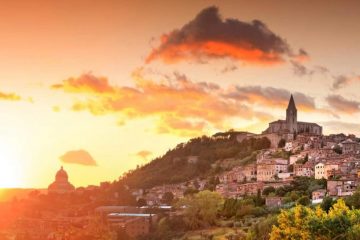 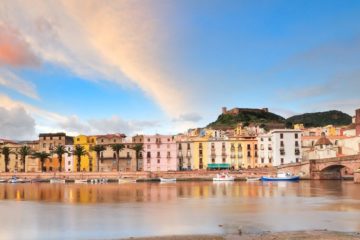 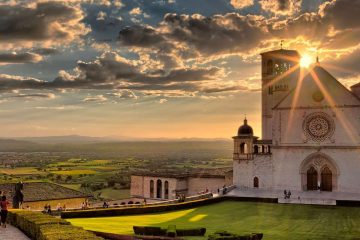 A pathway between the olive trees in
One tour per person